Walking Around the Ancient City of Kotagede The City of Yogyakarta is one of the cultural center in Indonesia, especially for Javanese. Yogyakarta Sultanate used to conquer most of Java and built a great city in their capital. Today, many of those remnants can still be seen in many parts of the city, including Kotagede.

Kotagede used to be the capital of Islamic Mataram Kingdom (which then split into two kingdoms), which means that there are many important buildings there. Kotagede is not just about old buildings and artifacts, though. This area is very popular for its silverworks. Here are some spots you need to visit at Kotagede.

The silver crafting industry in this area started from 1930s. There are several workshops where tourists can visit and watch the crafting process, observe how silversmiths ply their trade. It’s really fascinating. The products varies from small jewelry, tea sets, and even big house ornaments. As a result, the price might varies depending on the size and the complexity of the piece. Small jewelry like a ring from a sterling silver material normally cost IDR400,000. For cheaper alternative, you can buy copper craft that is much cheaper than silver.

Pasar Legi Kotagede is the oldest traditional market in Jogja. This market is at the busiest during Legi days in Javanese calendar. Along its history, Pasar Legi has undergone several renovations but the main architectural and position never changes. Like many traditional market in Java, most of the merchants are women, except in the bird and livestock marketplace. Here, you can buy everyday items and the prices are negotiable and haggling is permitted.

Approximately a hundred meters from Pasar Legi, you will find a cemetery complex protected with tall walls. This is the cemetery complex of the Mataram Kings, including its founders. This is the final resting place of Sultan Hadiwijaya, Ki Ageng Pemanahan, and Panembahan Senopati. The guards are wearing Javanese traditional attire, if you want to enter the tombs, you must wear a proper attire too.

This is the oldest mosque, built by Sultang Agung in 1640. It is located next to the royal tomb and it shows a clear influence of Hindu culuture. You can see there are tiered roofed towers and a tall gate. Within the complex, you can find a very old banyan tree. The inscription in the mosque stated that Sultan Agung built the mosque in two phases and with the help of local people.

At the opposite side of royal tomb and great mosque, you can find wonderful rows of houses. These house are distinctly colorful and the architecture is clearly from the past. These houses was built during 18 or 19th century and are still well preserved until now. Today, the area and the houses are protected from developments, making it a cultural sanctuary in Jogja.

Kotagede is a lovely place to explore. There are several nice spots, especially in the area near the royal tomb. Apart from learning Jogja’s history, you can also get a wonderful silver or brass souvenirs in the silverworks center. 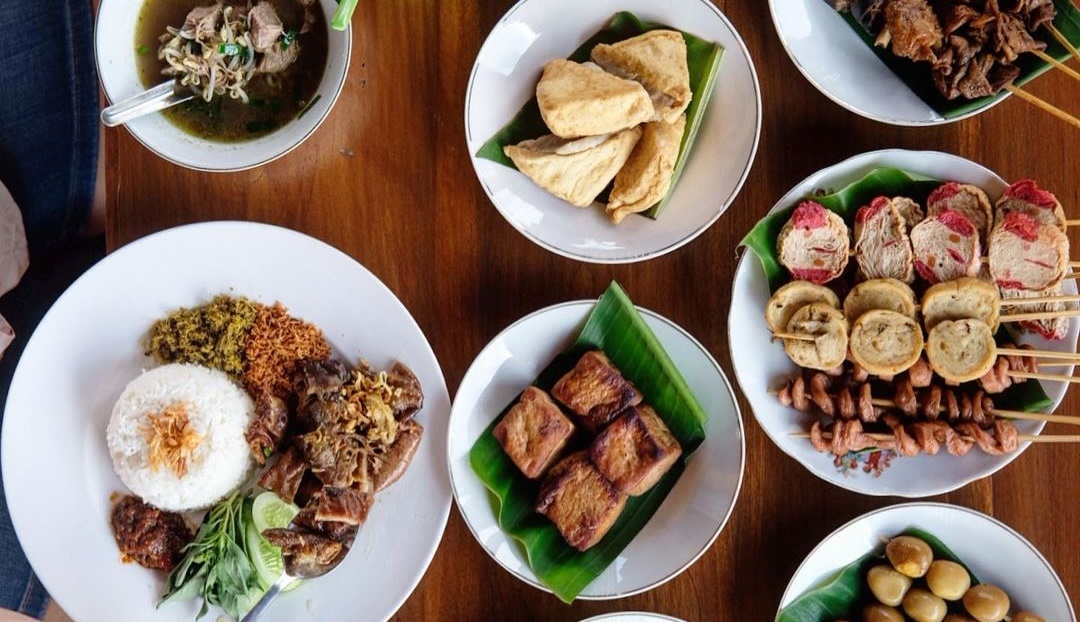 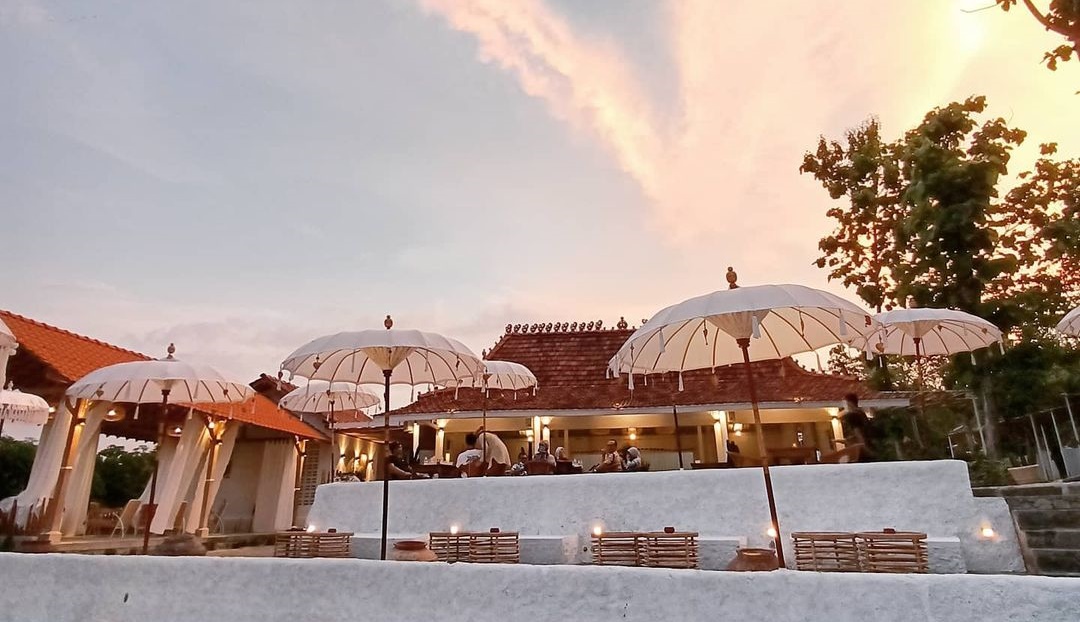