Garuda Wisnu Kencana (GWK) is a cultural park located on south Bali. It has become a new landmark for the island with its iconic and huge statue of Lord Vishnu riding a Garuda (a mythological creature in the form of half eagle and half human). This gigantic statue is just one of the attractions in this park.

The overall development of the main statue of GWK takes 28 years to finish. The artist behind the park, Nyoman Nuarta, had to endure a lot of difficulties to realize his dream of building one of the biggest statue in the world at one of the most popular tourist destination, nonetheless. His dream became true in 2018 when the park was finally inaugurated. Here are some of GWK’s main attractions.

This is of course the crown jewel of the whole park. This 21-story tall monument is accessible through the statue’s pedestal. The most interesting thing to do is definitely climb up to the maximum height allowed to watch the scenery from a vantage point. Don’t worry, there are lifts that will take you up and down inside this statue.

Not only that, there are several instagrammable spots within the building. There is also a cinema showing a short animated movie titled Garuda Cilik Adventure. It is the best animated movie in Indonesia Film Festival 2015. Best thing is, you can watch this movie for free.

This is not an actual pond, this is actually one of the main venues of GWK. It is a large opening between two cut cliffs capable of hosting huge events, from formal ceremonies to concerts. Lotus Pond has a good road access and had been used as the venue for many important world-class events, even before the park was inaugurated.

There are several plaza in GWK Cultural park, one of them is Garuda Plaza. The Garuda head statue faces a flight of stairs that connect it to the actual plaza, approximately two floors below. These stairs in front of the statue is a very popular place to take group picture as it can hold hundreds of people if necessary.

Located on the naurally highest place in the Park, the armless Wisnu statue is facing a plaza. The clearing is not too large but it is popular among tourists. You can find Balinese art, especially dance, being performed here in certain time of the day. The 20 meters tall statue also provides a great background for group photo.

This garden is probably the most picturesque spot on the whole park. Named after Lord Indra for its lovely vista, this garden is a great place to hold a small to medium event. Due to its beautiful location, many couple has wedded here.

GWK Cultural Park is a very large area, approximately 60 hectares wide. You don’t have to worry about exploring it as the park provide GWK Loop, a shuttle service. The large-windowed buses will take you to the venues and statues. All in all, Garuda Wisnu Kencana Cultural Park a great recreation spot for the whole family. 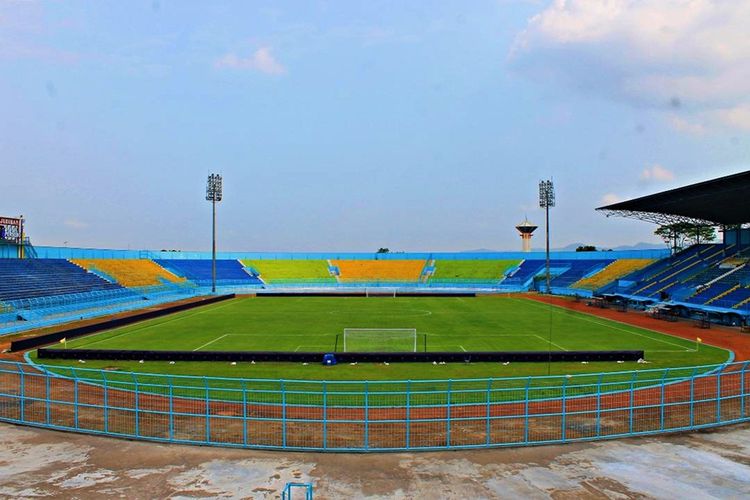